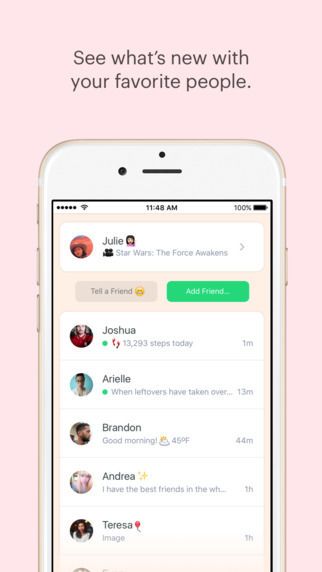 Launched on January 7th, Peach is a new social media platform developed by Vine creator Dom Hoffman. The new app is a cross between Facebook, Twitter and WhatsApp in that it allows users to send messages and multimedia content such as emojis, music and GIFs. However, what really sets Peach apart is the lack of newsfeed. Instead of scrolling through everyone's status updates, users can simply click on the person whose updates they wish to see. They can then 'like,' comment or reply to these updates with messages, GIFs, music or other media.

Although the differences are subtle, Peach offers a unique way for users to connect with friends and family via social media.
2.7
Score
Popularity
Activity
Freshness
Access Advisory Services