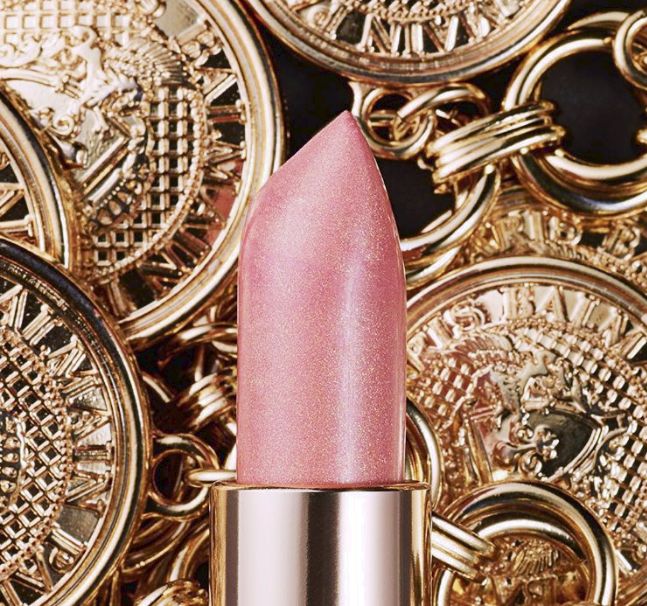 This New L'Oréal Shade Was Made in Partnership with Balmain

So far, only a few images have been released so far, meaning that the information surrounding the release is scarce for the time being. That said, the company has revealed that the new L'Oréal and Balmain lipsticks will be offered in a total of 12 matte shades, and that they'll officially released in the September of 2017. Although the lipsticks have a matte finish, they look to have a creamy texture that's both highly pigmented and easy to apply.
2.2
Score
Popularity
Activity
Freshness
Access Advisory Services