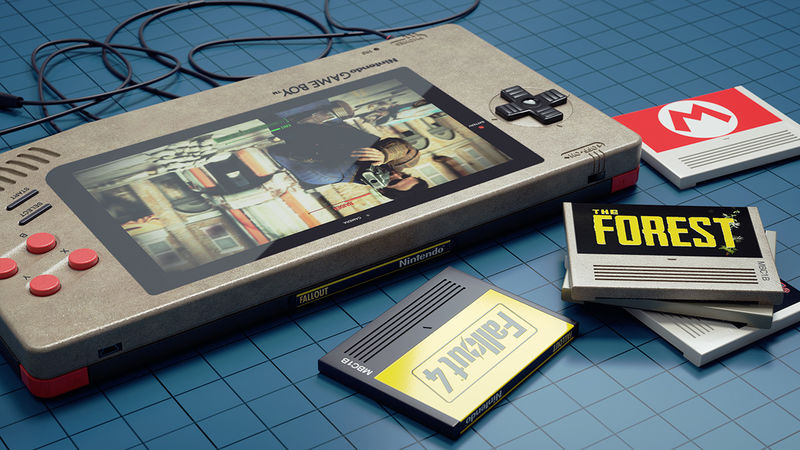 The new design concept was created by Florian Renner, a freelance artist and graphic designer based in Munich, Germany. According to Renner, the project's aim was to take the original design of the Nintendo Game Boy and adapt it to fit the requirements of today's gamer.

The Game Boy was first released in 1989, and has since become a cultural object, like the original Coca Cola bottle or vintage Frigidaire, that is symbolic of the era in which it was invented. Renner's new Game Boy looks very similar to the original, but with the black cross and four round, red X, Y, A and B buttons reconfigured around an updated flat screen.
2.6
Score
Popularity
Activity
Freshness
Get Trend Hunter Dashboard