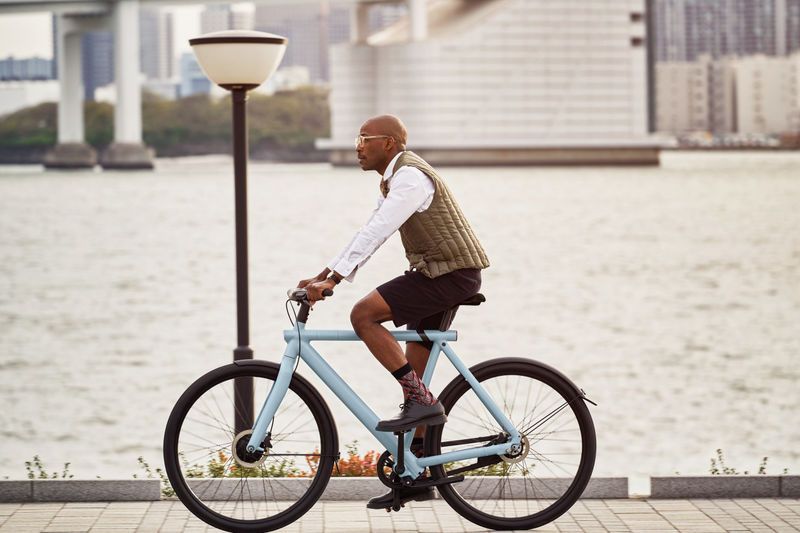 Daniel Johnson — April 22, 2020 — Eco
References: vanmoof & techcrunch
Share on Facebook Share on Twitter Share on LinkedIn Share on Pinterest
VanMoof launched two new electric bikes named the ‘S3,’ and a smaller version named the ‘X3.’ Both of the new electric bikes are reworked versions of the previous generations with minor improvements. The S3 and X3 both cost $1,998, and are currently available to consumers for purchase.

One of the most notable improvements is that the company swapped disc brakes for hydraulic brakes, which will improve performance and safety for riders. Additionally, a new electric motor was added, which features more power, and it is quieter and more responsive to the rider. The saddle of the bike was also changed, in favor of a matte black color.

However, both of the new models still take on the triangular design that VanMoof is known for.