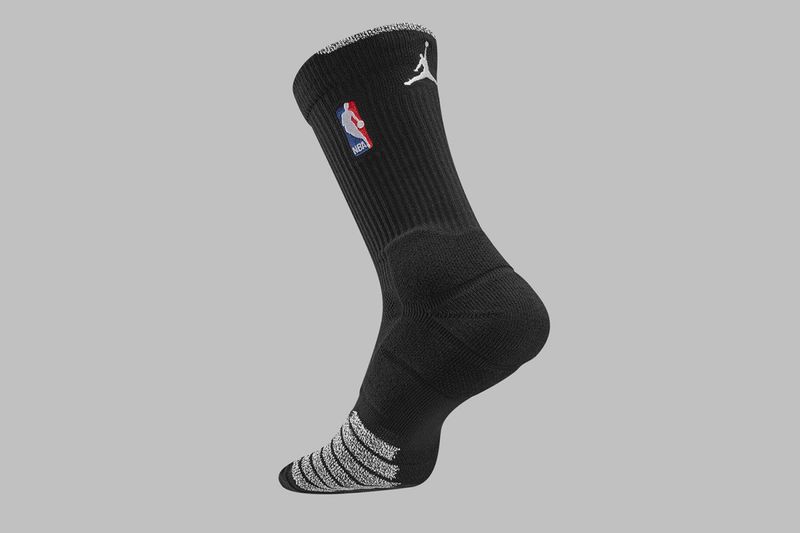 Nike's New NBA Socks are the Most Cushioned Ever Created

There are two "official" NBA socks that Nike is offering, including the NBA NikeGrip Power Crew, and the Quick Crew Socks. Both are made from NikeGrip yarns, which consist of twisted polyester fibers that have an increased surface area, which works against sliding in shoes, cushions, and offers ventilation.

The NBA socks were also designed to pay aestheitc homage to the various ways in which socks have been worn by players in the league – "layering, wearing one higher than the other, and scrunching around the ankles."
4.7
Score
Popularity
Activity
Freshness
View Innovation Webinars