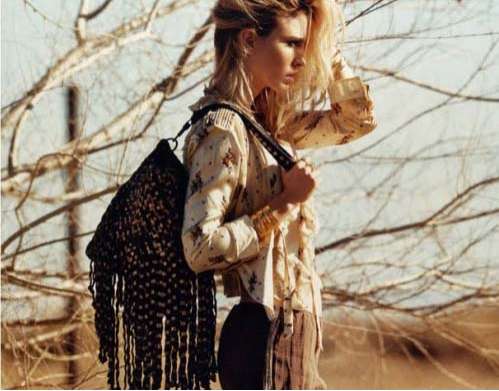 With the hot dry desert as the backdrop for the shoot, the Natasa Vojnovic Vogue Spain spread has a gritty atmosphere, yet Vojnovic manages to radiate a carefree attitude.

Implications - In a day and age where photoshopping, airbrushing and paper-thin models make consumers feel like advertising doesn't represent their lives, a brand can benefit from shooting marketing that looks more like a candid photograph of a friend. By capturing a model in a casual moment that doesn't seem staged, the brand embeds the image of authenticity and realness in the minds of consumers.
5.8
Score
Popularity
Activity
Freshness
View Innovation Webinars