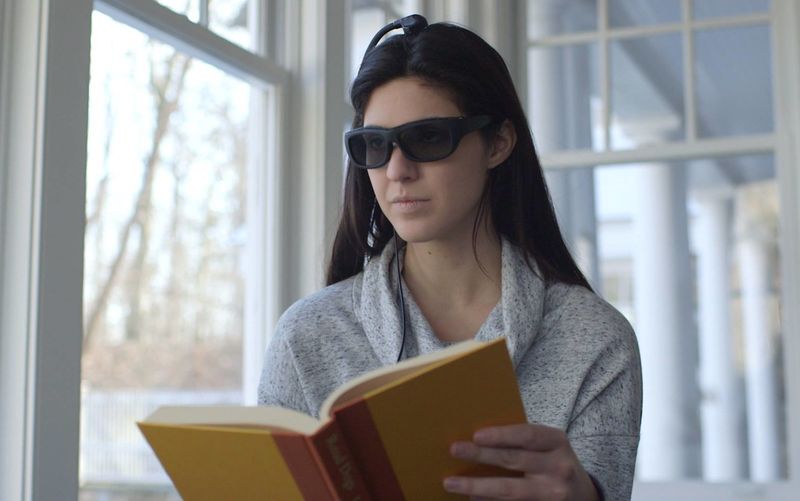 Daniel Johnson — October 31, 2019 — Tech
References: narbis & engadget
The Narbis smart glasses are able to keep the user on task by disincentivizing distractions. Currently, the glasses are available on the company’s website for a price of $690. However, Narbis is having a promotion for the smart glasses, which are now being offered for $100 off of the normal price.

The Narbis smart glasses operate using a NASA algorithm, which is able to track levels of relaxation, distraction, and ability to focus. The glasses are then able to note a person's progress and output on a given task. The company outlines that the smart glasses are ideally used a few times a week for approximately 30 minutes. Narbis also stated the glasses can be used by both children and adults.