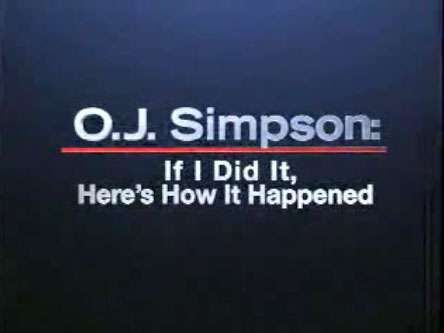 Jeremy Gutsche — December 10, 2006 — Pop Culture
References: wired
Share on Facebook Share on Twitter Share on LinkedIn Share on Pinterest
As creepy as it may be, there's a market for people who want to by murderabilia, aka memorabilia from murders. Examples of such items often get posted on eBay. Recent examples include: copies of OJ Simpson's unpublished book, 'If I Did It, Here's How it Happened', photos from September 11, and a ballpoint pen from serial killer John Wayne Gacy. However, eBay has a policy that prevents such items from being sold. As a result, a number of other sites are springing up, which don't have such policies. These include Supernaught.com, Serial Killer Central, and MurderAuction.com. The latter was started by a former eBay member after he was booted by the giant auction house about three years ago.
5
Score
Popularity
Activity
Freshness
Get Trend Hunter Dashboard