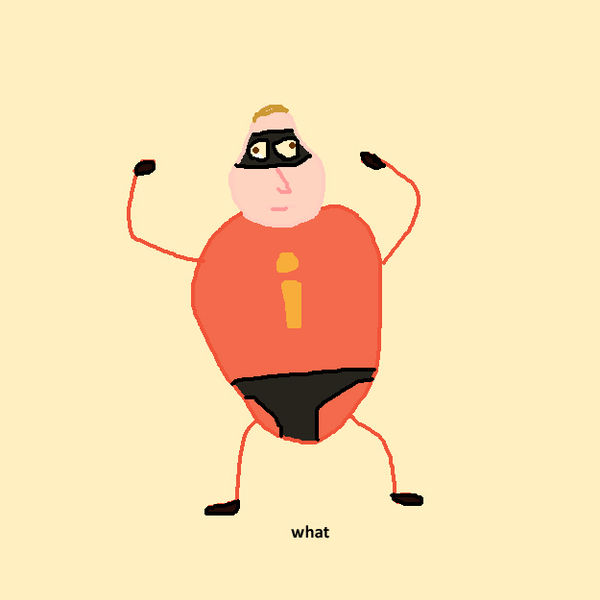 Alyson Wyers — November 15, 2013 — Pop Culture
References: buzzfeed
Share on Facebook Share on Twitter Share on LinkedIn Share on Pinterest
These hilarious summarizing movie paintings were created by Matt Bellassai using Microsoft Paint software. Every Pixar film is summarized in one picture, often making use of colorful language and limited artistic skill. Despite the questionable quality of this series, the artist captures the essence of each film while also shedding a humorous light on each.

Bellassai interprets classics like the Toy Story series, Up and Finding Nemo in his movie paintings. He also includes newer films such as Brave and Monsters University. Others include Cars and its sequel Cars 2, A Bug's Life, the Incredibles, Ratatouille, Wall-E and Monster's Inc.

For young adults who watched the bulk of these films in their childhood, these graphic summaries are a must see. Given the curse word captions, they are not appropriate for younger viewers.
1.6
Score
Popularity
Activity
Freshness
Jeremy Gutsche Keynote Speaker