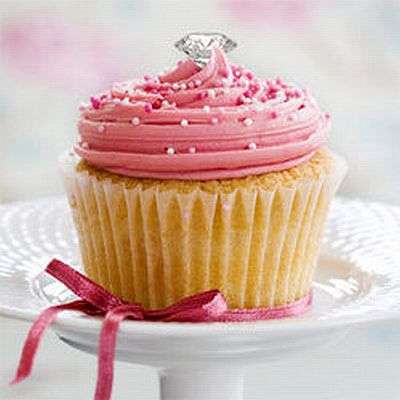 The Insanely Expensive Cupcake for Since1910

The world's most expensive cupcake comes in two flavors, vanilla or chocolate. Since1910 was founded on January 1st, 1910 and has remained under the ownership of one family since that day.

Implications - The combination of cupcakes and couture continues to be a highly lucrative medley in the eyes of female consumers. When companies combine opulent living with items such as diamonds and high-price tags, as well as sweet mini indulges like cupcakes, female consumers cannot resist such products.
4
Score
Popularity
Activity
Freshness
Attend Future Festival Virtual