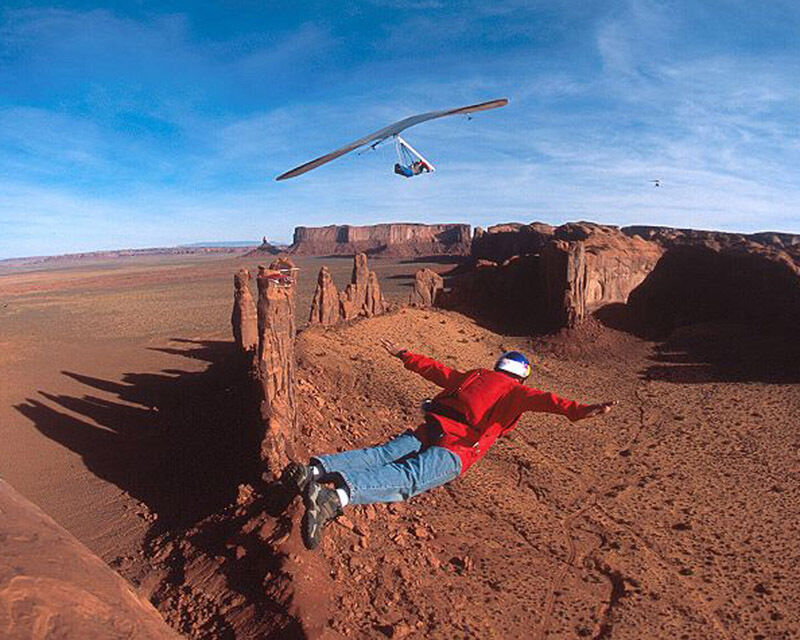 And in March, Lufthansa passengers got the sickening thrill of a lifetime when their plane attempted to land in Hamburg amid storm-force winds. When wind shear threatened to crash the plane, the pilot pulled the plane up off of the runway and back into the air.
2.7
Score
Popularity
Activity
Freshness
Get Trend Hunter Dashboard