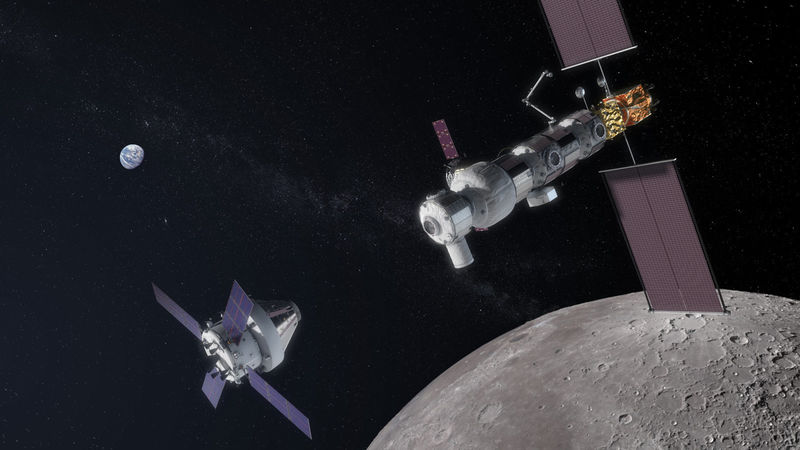 NASA will name the moon space station the Lunar Gateway, and it will house astronauts in lunar orbit. The Lunar Gateway will also have laboratories as well as docking ports so other spacecrafts can enter. The JAXA will focus its efforts on creating the life support systems for the Luna Gateway, which will include air-conditioning, batteries and more.

Japan has recently joined a growing list of countries that will support NASA in its construction of the Lunar Gateway. Previously Australia announced it would help, and it is speculated that the European Space Agency will also help.