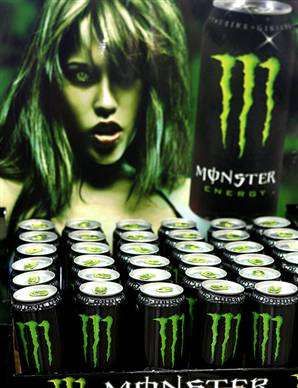 Greg Ponesse — March 22, 2006 — Lifestyle
References: msnbc.msn
Share on Facebook Share on Twitter Share on LinkedIn Share on Pinterest
How does a booming company spark new growth the year after its sales nearly double and its stock skyrockets 333 percent? If you're Hansen Natural, maker of Monster Energy drinks, you start by signing a two-year endorsement deal with Ricky Carmichael, the Michael Jordan of motocross and supercross racing. Motorcycle fans are prime consumers of the sugary, caffeine-laced drinks, so it's good for business when "R.C." hoists a can of Monster on the victory stand, as he did recently in front of 70,133 cheering fans at Atlanta's Georgia Dome. Hansen executives have always supported a "Monster Army" of lesser-known extreme-sports stars, but they believe the 26-year-old R.C. is so big they plan to put his image on some Monster cans.
6.4
Score
Popularity
Activity
Freshness
Jeremy Gutsche Keynote Speaker