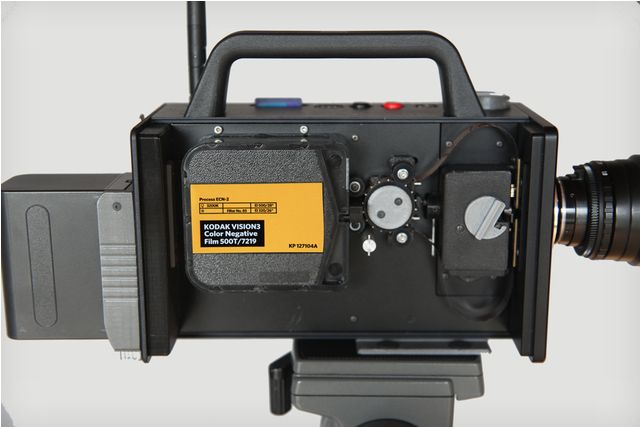 A New Super 8 Camera is 30 Years in the Making

Meghan Young — August 4, 2014 — Tech
References: logmar.dk & theverge
Share on Facebook Share on Twitter Share on LinkedIn Share on Pinterest
The Super 8 camera is so iconic, Steven Spielberg and J.J. Abrams named a movie after it, yet it has been 30 years since a new one has been released. A modernized vintage video camera, the Logmar S-8 combines the best of two eras, to the delight of filmmakers everywhere. Considering that the original is still used today, it is only natural that the Danish father-son duo designers behind it would maintain as many of its defining features as possible.

Of course, the modernized vintage video camera now boasts capabilities that were once unthinkable in the 1970s. Fir instance, it records real-time digital audio and is also controllable over Wi-Fi via your smartphone with a simple app that works with iOS and Android devices.
1.8
Score
Popularity
Activity
Freshness
View Innovation Webinars