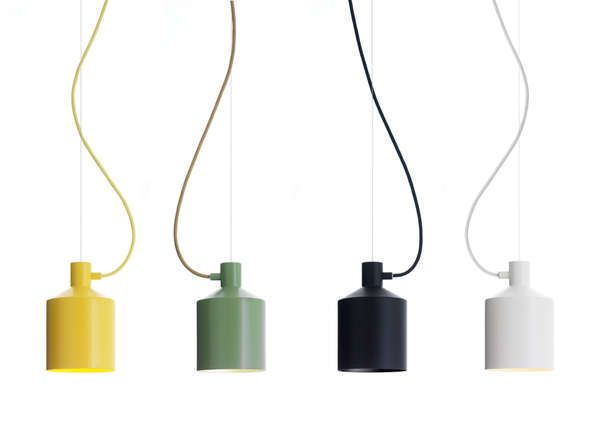 The modern lighting fixtures from the Silo collection were showcased at the Stockholm Design Week in 2013. Note design studio is a Swedish-based design company formed in 2008, which works in the fields of architecture, interiors, graphic design, products and design strategy. On its website the company states: "We like to pay attention to our surroundings, and try to create things that make others do the same."