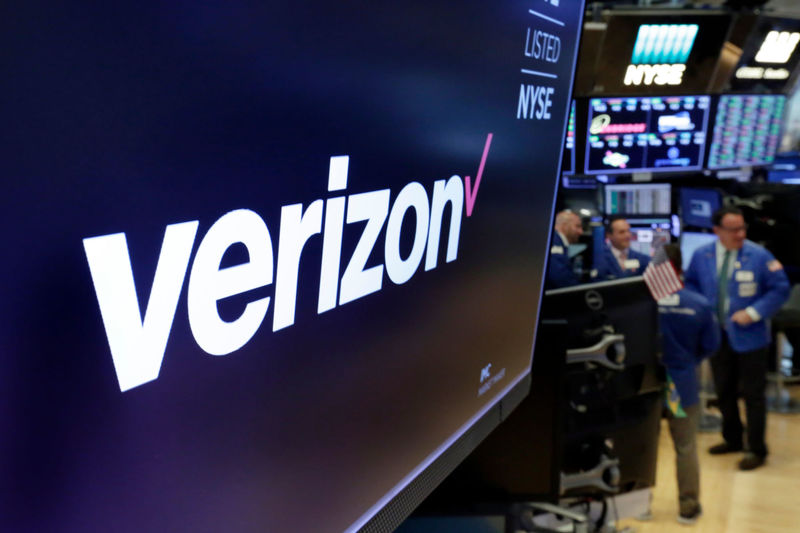 Daniel Johnson — January 9, 2020 — Tech
References: go.skimresources & engadget
Share on Facebook Share on Twitter Share on LinkedIn Share on Pinterest
Verizon is launching mix and match service for cable that lets consumers choose which content they want. The new mix and match service is available form Fios, which is Verizon's television service. Consumers will have the choice between plans with 100 Mbps, 300 Mbps or Gigabit internet. The internet plans will range between $39.99-$79.99. Additionally TV channels can be added to an internet plan, where consumers can choose up to five channels to add to their plan for an additional $50 a month, and more channels can be added for $90 per month.

The new options will allow consumers to customize their plan, which may be a more popular option than conventional bundle services. Additionally, the new options could entice consumers who were early adopters of the cord-cutting movement, as many of the major streaming services are beginning to push bundled subscription plans.