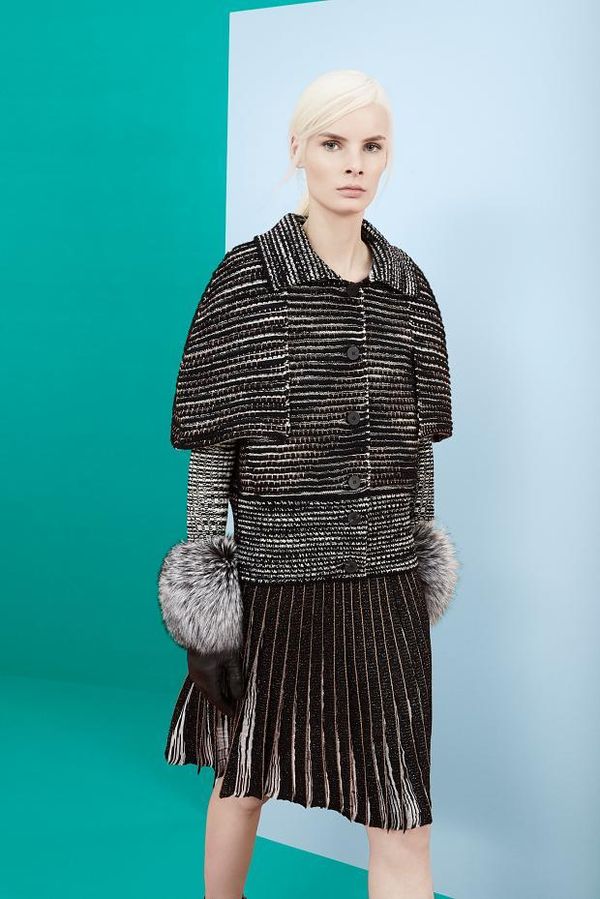 The Missoni Pre-Fall 2014 Collection is Full of Flightful Fancy

Of course, the Missoni Pre-Fall 2014 lookbook highlights the predominantly monochromatic palette and straight lines with the use of a colorblocked and geometric backdrop. Nevertheless, what it accentuates the most is the brand's pension for busy patterns, which mimic the exotic plumage that can be found on birds. Not to mention that the structured sleeves on a knit wool jacket are meant to resemble wings and many of the cuts denote movement.
3.9
Score
Popularity
Activity
Freshness
Attend Future Festival