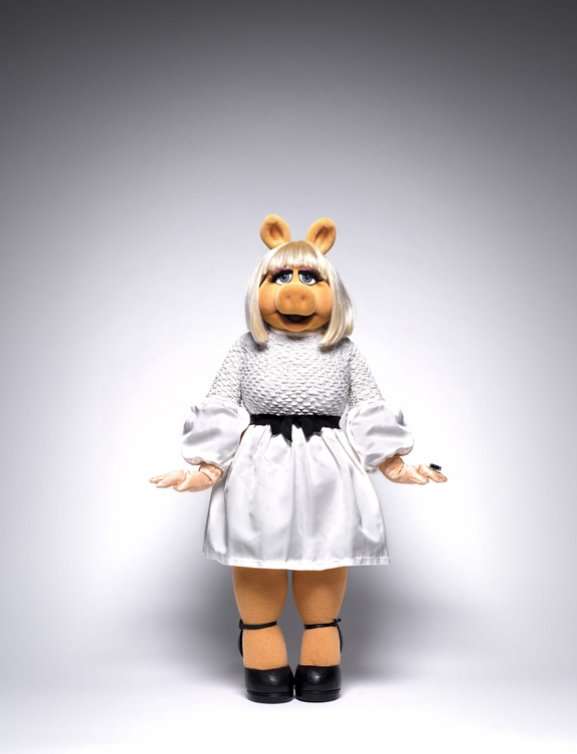 Souzan Michael — October 20, 2011 — Pop Culture
References: cocoperez & stylebistro
Share on Facebook Share on Twitter Share on LinkedIn Share on Pinterest
If someone would have told me that one of the Muppets would be making an appearance in one of my favorite fashion magazines, I wouldn't have believed them, but these photos of the Miss Piggy for InStyle magazine photo shoot are actually incredibly cute.

What's even better is that Kermit's main woman is wearing custom-made designs by some of the top designers in the world, including Prabal Gurung, Jason Wu, Brian Atwood, Suno, Opening Ceremony and Giles & Brother.

"I didn’t want to dress Miss Piggy in anything that would take away from her bold personality so I went with a simple, classic dress and neutral color," Prabal Gurung told Women's Wear Daily. "The Empire waist really complements her figure."
5.4
Score
Popularity
Activity
Freshness
Get the 2021 Trend Report FREE