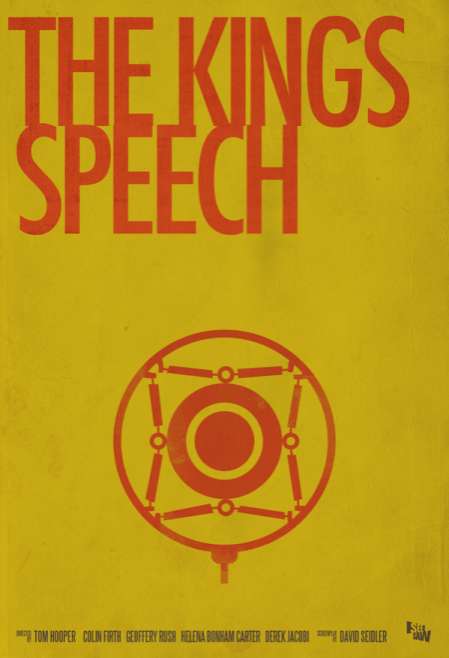 The 2011 Best Picture Nominees get Made Over by David Lopez

Each minimalist David Lopez Oscar poster contains the title of the movie, the cast and crew, and a single image that represents the film as a whole (a boxing glove for The Fighter, a Swiss Army knife for 127 Hours, a Facebook 'like' symbol for The Social Network). The David Lopez series is beautifully coloured, quirky, and topical. Want to see what all ten minimalist Oscar posters look like? Check them out in the gallery!
4.9
Score
Popularity
Activity
Freshness
Access Advisory Services