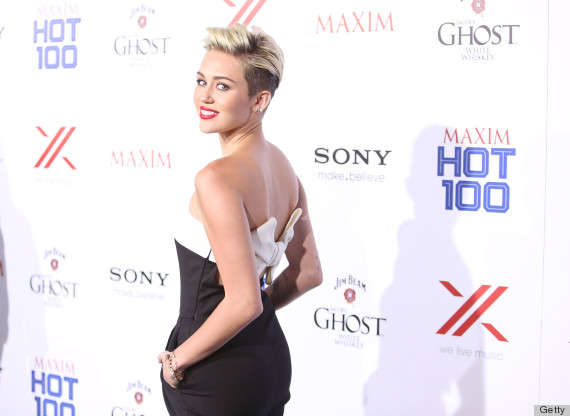 The strapless streamlined garment fit the star perfectly, and since her appearance at the party, countless style websites have discussed the pros and cons of Miley Cyrus's Maxim outfit.

Cyrus's jumpsuit is an all-black ensemble except for accents of white in the bow situated at the back of the outfit. Paired with her short spiky hair, Cyrus had a punky, no-nonsense get-up on her hands.

It's been debated whether jumpsuits will fade back into fashion oblivion, but with celebrities such as Cyrus promoting the trend, perhaps these one-piece ensembles are here to stay.
2.2
Score
Popularity
Activity
Freshness
Get Trend Hunter Dashboard