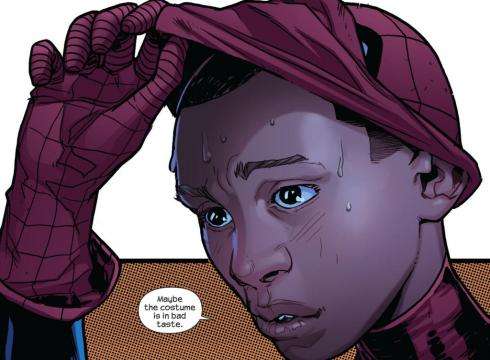 Miles Morales is of half African American, half Hispanic descent and he will maintain all of the quick-witted, friendly neighborhood hero's powers. How Miles Morales came to acquire his powers will be explained when he makes his debut in Ultimate Fallout #4, to be released on August 3, 2011.

Implications - Consumers appreciate products which accurately reflect the buyers' identity, which is a major factor in why Marvel is racially diversifying their gallery of superheroes. Corporations with decade-old mascots may also consider modernizing their figureheads in order to reflect contemporary times.
5.9
Score
Popularity
Activity
Freshness
View Innovation Webinars