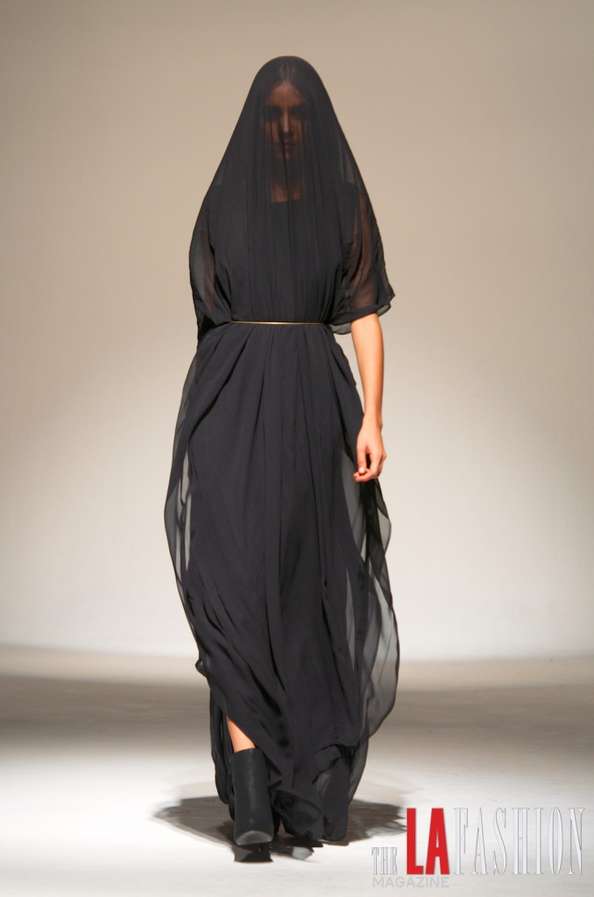 Drooping capes hung behind the gowns and along the faces of the models, mimicking veiled Middle Eastern styles. Structured elements, seen here in tight gilded belts, added dimensions of sensuality to the collection, sprucing up the often conservative fashion niche.

The L.A. based designers ability to incorporate biblical stories into his Spring/Summer 2013 collection is impressive to say the least. His visionary qualities have not gone unnoticed by his contemporaries who have all taken notes from this chic display of desert queen pieces.
4.7
Score
Popularity
Activity
Freshness
View Innovation Webinars