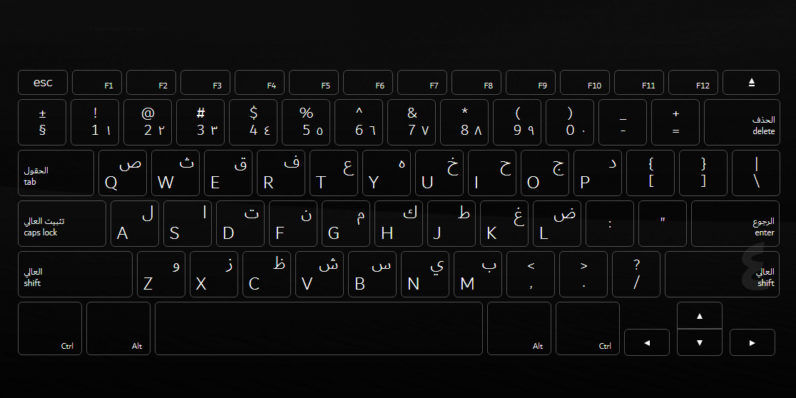 Joey Haar — May 4, 2017 — Tech
References: dubaifont & thenextweb
Share on Facebook Share on Twitter Share on LinkedIn Share on Pinterest
The Dubai font, a new set of typefaces developed by Microsoft, the Dubai government, and design company Monotype, includes both Arabic and Latin language fonts. The font family is meant to encourage freedom of expression, as the two languages were created in tandem with one another to allow for maximum legibility when written together on the same screen.

Aside from representing two sets of characters, the Dubai font comes with four separate weights: light, regular, medium, and bold. The freely available font is the first to come in two languages simultaneously. With intended use for both private and commercial projects, the Dubai government hopes that the font will become the universal font of business in the area (especially considering the degree to which the city relies on doing business with countries in both North America and Europe.)
1.4
Score
Popularity
Activity
Freshness
Access Advisory Services