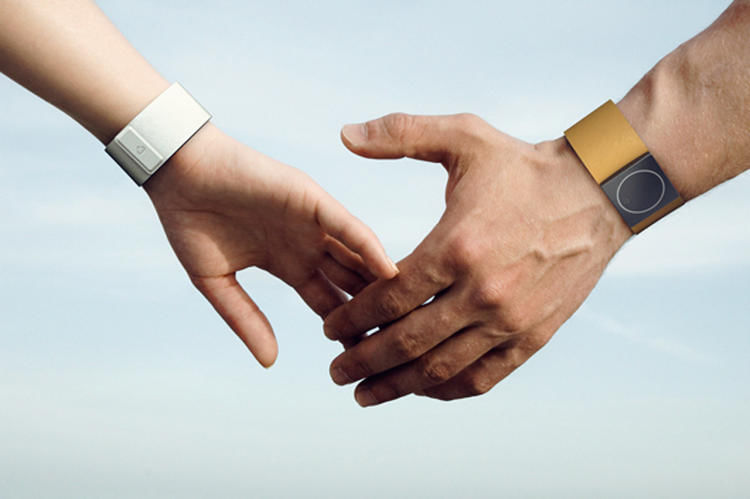 Embrace by Empatica Tracks Epileptic Episodes in a Chic Way

Meghan Young — February 4, 2015 — Lifestyle
References: empatica & fastcodesign
Share on Facebook Share on Twitter Share on LinkedIn Share on Pinterest
Embrace is a medical monitor that focuses as much on function as it does on form. Created for those living with epilepsy, the designers behind the wearable tech wanted to create something that a patient wouldn't be ashamed of wearing. Simple and chic, Fast Co Design writes that the medical monitor is "designed to help epileptics track and manage their seizures without feeling stigmatized."

Created by the computing company Empatica and designed by Pearl Studios, the Embrace medical monitor is very understated. So much so that non-epileptic patients could easily use the wearable as a watch and fitness tracker without feeling two ways about it. Empatica founder Matteo Lai says, "Are people living with a chronic condition not worthy of the same design, quality and sophistication that we’re all used to? We wanted to have a device that could be sold at the Apple Store, but that was designed to save lives."
5.1
Score
Popularity
Activity
Freshness
Jeremy Gutsche Keynote Speaker