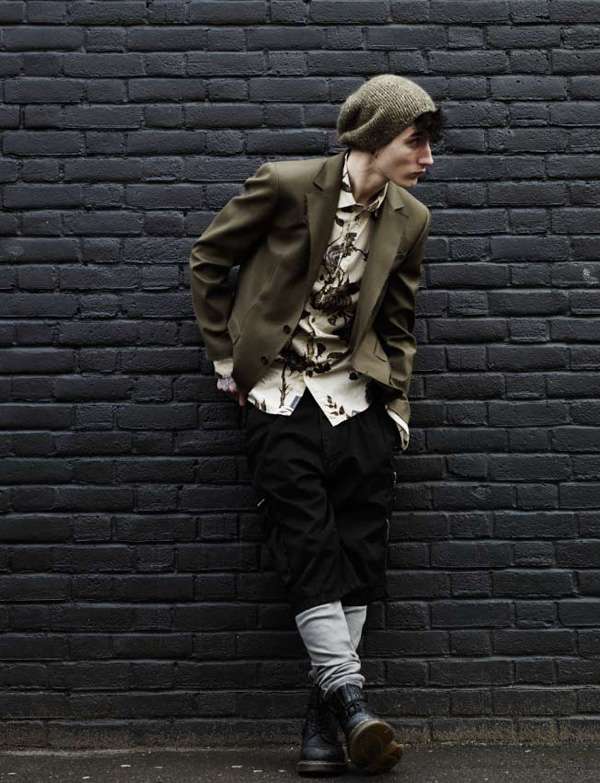 The Fall 2010 McQ by Alexander McQueen Collection Revisits the 90s

Tiana Reid — April 28, 2010 — Fashion
References: m-c-q & thefashionisto
McQ, motivated by the work of Alexander McQueen, has released its lookbook for the Fall 2010 collection. Even though it seems we’ve seen it all before, grunge, in all its shabby glory, is still the word of the season.