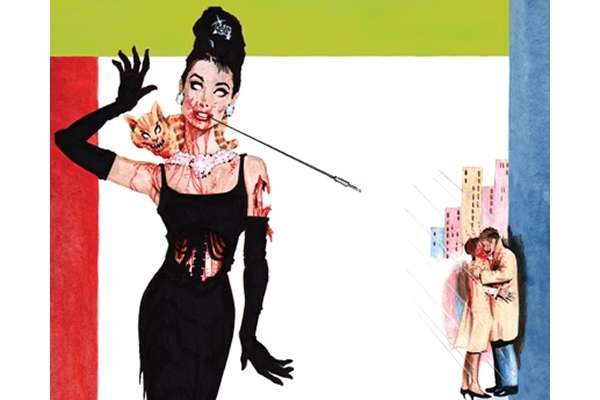 In the Matt Busch 'Hollywood is Dead' collection, posters from Hollywood blockbuster hits like 'E.T.,' 'Breakfast at Tiffany's' and the 'Star Wars' saga have all received freaky makeovers.

Implications - One of the best ways a brand can embed itself in the minds of consumers is by creating an advertising campaign that parodies a popular movie, television series or cultural moment. By displaying a sense of humor tied to the pop culture zeitgeist, the brand shows it is dialed into the cultural connections that tie consumers together.
6.4
Score
Popularity
Activity
Freshness

Ogre Activism
The Shrek Forever Campaign by StruckAxiom Wants You!