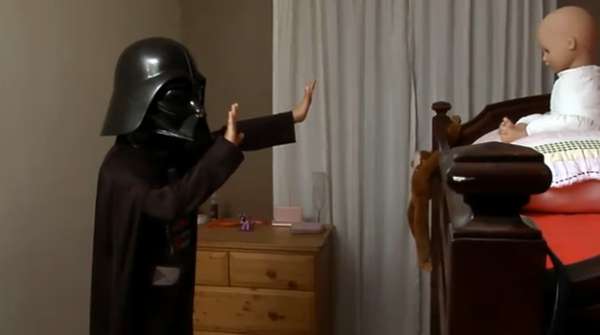 By replacing the Volkswagen with a Toyota Corolla, Martin Plourde explores a darker, more fantastical and surprisingly even more funny side of the force in what is hitherto the best parody of the iconic VW spot to emerge yet. Needless to say, however, it doesn't necessarily depict its target as favorably as the original depicted the Volkswagen Passat.

If the goal of all advertising, however, is to create lasting impressions upon consumers, than it is parodies like this one by Martin Plourde which demonstrate how successful Volkswagen really was with its 2011 Super Bowl Passat ad. By going viral on the Internet long before it ever hit television screens, the ad has entered into the collective consciousness of internet pop culture as an immortalized meme.
4.5
Score
Popularity
Activity
Freshness
Attend Future Festival Virtual