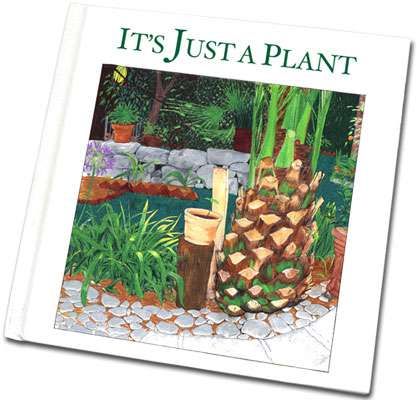 'It's Just a Plant' Is An Educational Book About Pothead Parents

Although the book portrays a consumer couple, it is not a pro-marijuana book. It is a demystifying, factual book, centered on the character of Jackie, a young girl that catches her parents smoking pot. After being busted, her parents begin a tour to explain marijuana from its origins and production to consumption, and all the social questions and problems it raises. Jackie visits Farmer Bob, who grows marijuana and goes to see Dr. Eden, her mother’s physician who advises her not to consume the drug until she becomes a grown up girl.

In a New York Magazine article, the author reveals he only wants to stop with alarmist and uninformed arguments about marijuana use.
2.8
Score
Popularity
Activity
Freshness
View Innovation Webinars