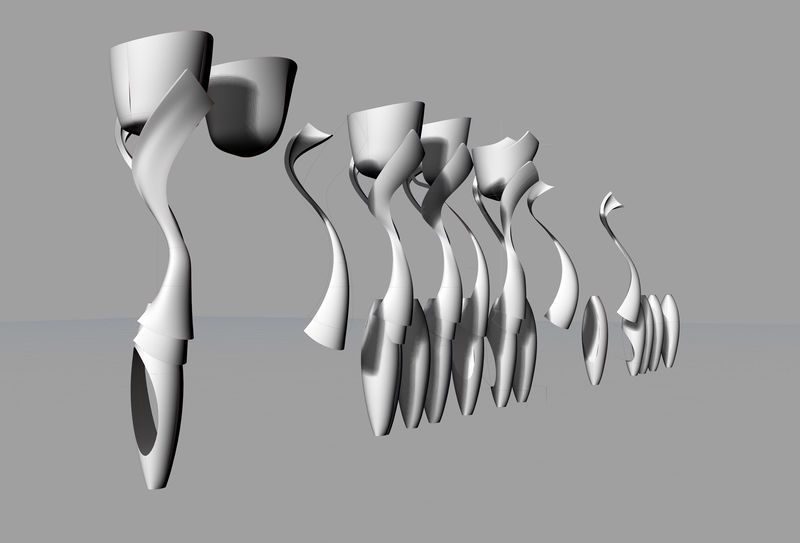 Comprised of three components, the Marie-T prosthetic features a foam-injected rotational molded foot, a stainless-steel toe, and a rubber grip that provides the dancer with better balance and momentum during rotations. The stainless-steel toe is one of the key components in the revolutionary prosthetic as it allows the dancer to remain in a pointe position throughout an entire performance.

The name of the prosthetic is also a reference to traditional ballet as it derives its name from 19th-century Swedish ballet dancer Marie Taglioni.
2.9
Score
Popularity
Activity
Freshness
Jeremy Gutsche Keynote Speaker