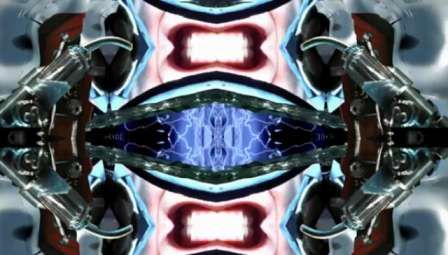 This 3D short film, shot for Ferrari in celebration of its striking Spider 458 launch, brings a whole new perspective of kaleidoscopic imagery to racing as the viewer delves into the perspective of a race car driver. “I wanted to make a portrait of speed,” says Brambilla to Nowness, “Something as subjective as can be, that explores the connection of man and machine and tests the limits of human endurance.” The film premiered in Miami's Art Basel this week and features live footage that Brambilla shot.