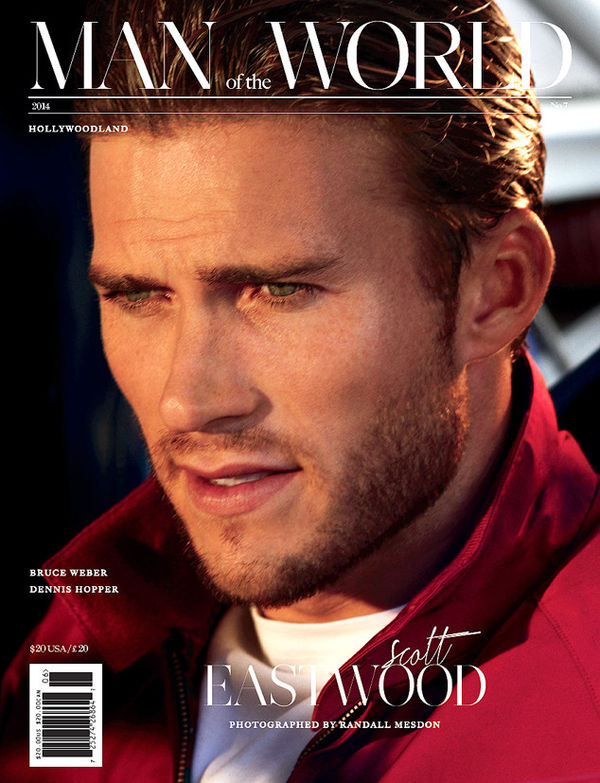 Meghan Young — March 4, 2014 — Fashion
References: manoftheworld & refinery29
Share on Facebook Share on Twitter Share on LinkedIn Share on Pinterest
Scott Eastwood, the son of Clint Eastwood, can be found on the cover of Man of the World Issue 7. With his smouldering good looks, it is only natural that people would want to see more of the 27-year-old budding actor after making an appearance in a Town and Country publication last year. Of course, it is only natural that he would inherit his father's dashing looks.

Part of the Hollywood edition, the Man of the World Issue 7 editorial shows off the scruffy actor and celeb offspring in a couple dapper looks. In the accompanying article, he talks about his father, on his early career and who he is, "There’s more to me than acting. I don’t let acting control me. I wouldn’t know how to live an enjoyable life if I let it."
2
Score
Popularity
Activity
Freshness
View Innovation Webinars