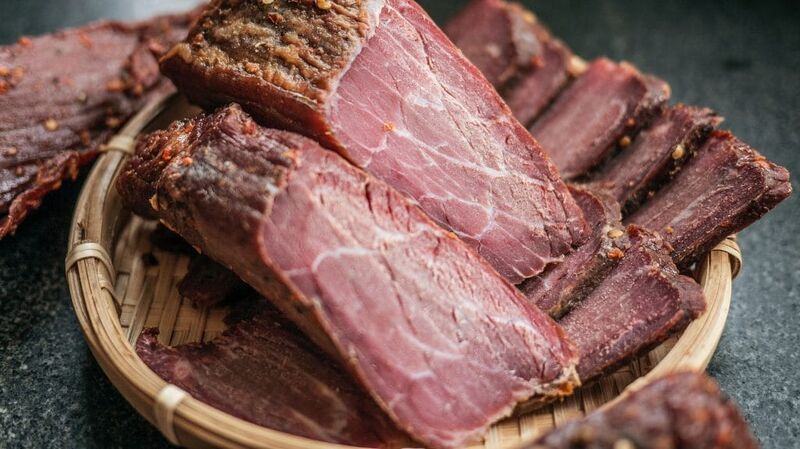 Mammuty are Aiming to Give You a Taste of Extinct Animals

Kalina Nedelcheva — January 5, 2021 — Marketing
References: synbiobeta
Share on Facebook Share on Twitter Share on LinkedIn Share on Pinterest
Cellular agriculture has certainly been a topic of interest for many companies as entrepreneurs look to it as being a budding market for the future—the mammoth steaks by Mammuty might be offering an insight into how creative competitors are getting in this industry. This company is after the 4 billion US luxury meat market, which is overflowing with buffalo, alligator, and ostrich.

Mammuty is a biotech startup and in 2019, it closed $100M Series A, testifying to its popularity and its commercial potential. Aside from mammoth steaks, the company wants to develop cell-based meats of extinct animals in general. It plans to do so through "a proprietary combination of CRISPR, stem cell engineering, and DNA reconstruction technology."

The company has announced that it already has struck deals with Costco and another frozen food manufacturer.