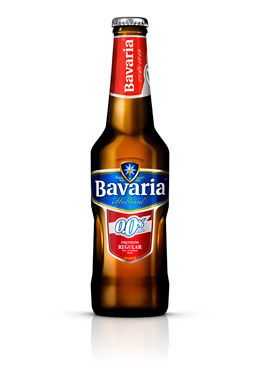 This Malt-Based Beer is Specially Designed for Muslim Consumers

Katherine Pendrill — December 9, 2015 — Lifestyle
References: alcoholfree & wsj
Share on Facebook Share on Twitter Share on LinkedIn Share on Pinterest
'Bavaria' is a malt-based beer that is completely free of alcohol. In Muslim-majority countries such as Malaysia, beer is rarely sold due to Islamic dietary laws that prohibit the consumption of alcohol. However, some companies have made an effort to provide non-alcoholic beer options for Muslim consumers.

Bavaria is a non-alcoholic beer that is brewed in the Netherlands and sold in Malaysia. The malt-based beer is brewed from a combination of mineral water, barley, malt, wheat and hops and has an alcohol content of 0.0%. Although the drink has not yet been certified as halal, some Malaysian consumers are developing a taste for the non-alcoholic beverage. In fact, the market research firm 'Euromonitor' has predicted that non-alcoholic beer sales in Malaysia will likely reach 3.6 million liters by 2016.