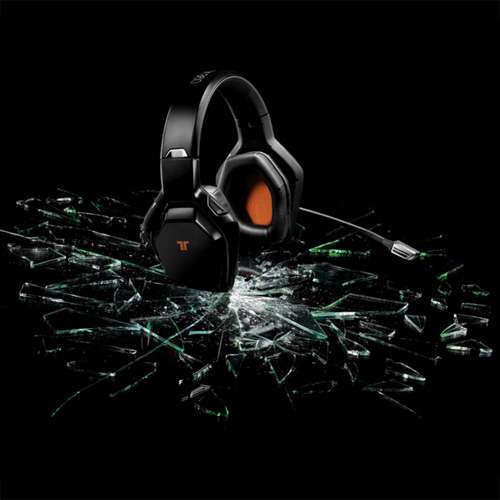 With a name like Mad Catz War Warhead, this piece certainly has the looks to match. This gaming gear is decked out in a sweet black finish with angular earmuffs, highlighted by orange padding on the inside. As for the specs, these bad boys are cordless with Dolby 7.1 technology—in fact, these are the first Dolby wireless headsets on the market. The company is using 5.8Hz frequency, virtual surround sound that comes from extra large 50mm neodymium drivers. Since it’s wireless, the headsets operate via a removable battery pack. Of course, there’s also an adjustable mic included in case you wanted to talk trash to online players.
0.6
Score
Popularity
Activity
Freshness
Attend Future Festival