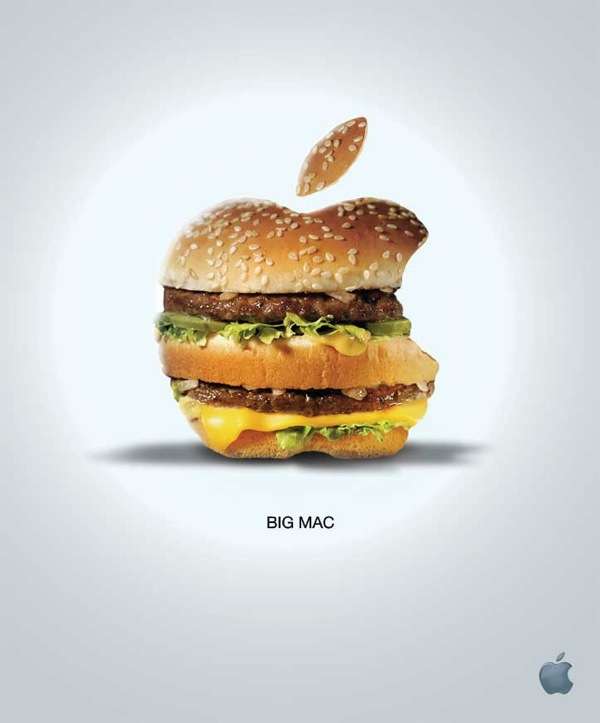 Sarah Moore — June 19, 2012 — Pop Culture
References: blog.thaeger & inspirefirst
The Maarwan Youhnis advertising parody series takes a clever jab at popular companies by remixing their logos with that of other easily recognizable ones.

Red Bull, for example, is chastised for not actually giving its customers wings that allow them to fly. Youhnis's rendition of an advertisement for the company shows a woman falling onto a car after unsuccessfully attempting to fly when drinking the energy drink.

Louis Vuitton is mocked for its extremely high price point through the artist's creation of faux toilet paper baring the brand's logo and eluding that the fact that the brand's customers can wipe their behinds with luxury.