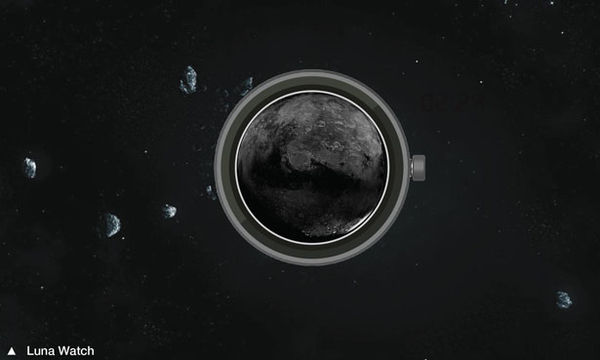 Janelle Savel — February 6, 2014 — Fashion
References: tuvie & yankodesign
The Luna moon watch displays the time based on the changing motions of the moon.

Designer Ilmo Ahn said he was inspired by the fact that everyone watches the same moon yet we all conjure up different emotions from viewing it. This product was created by the designer's own interpretation of the moon. The Luna watch shows the time by imitating the process of the real moon through waxing and waning. When the moon wanes, the smaller part of the visible surface is illuminated, thus making it look as if it has decreased in size. If the Luna watch wanes to the right, it indicates AM whereas the left will indicate PM. The watch can be recharged by connecting the side of the wrist band to a USB port.

This concept watch is unlike conventional timepieces, and will be appreciated by astronauts, astronomy devotees and lovers of the night.
3
Score
Popularity
Activity
Freshness