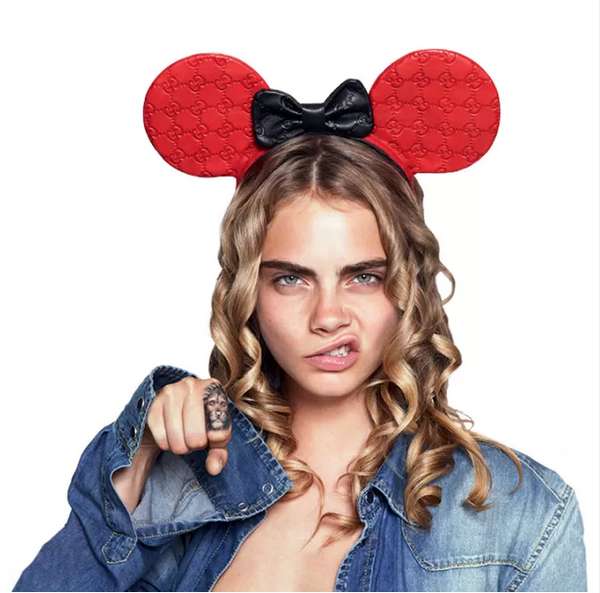 The Love Magazine Issue 10 is Covered by Minnie Mouse Ears

Meghan Young — July 24, 2013 — Fashion
References: thelovemagazine & fashiongonerogue
Share on Facebook Share on Twitter Share on LinkedIn Share on Pinterest
The Love Magazine Issue 10 covers shoot, which happens to be the 5th anniversary edition of the British publication, is celebrating this milestone with an ode to Disney. Inspired by none-other-than Minnie Mouse herself, who happens to be one of the cover ladies, her co-star models also don her iconic ears for their own photoshoot.