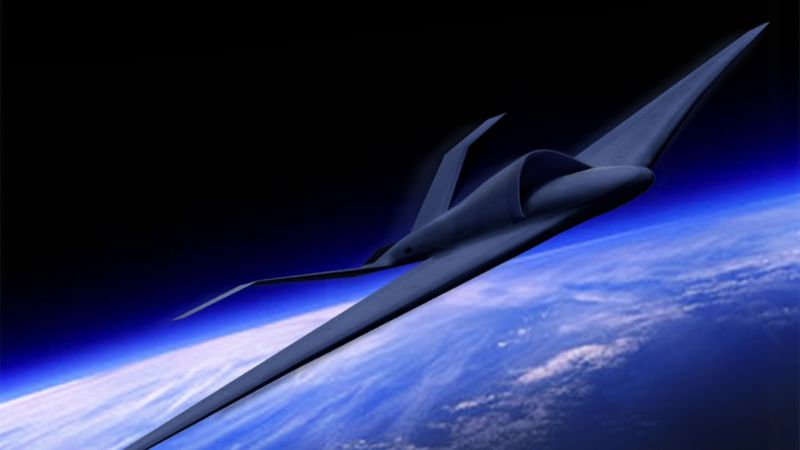 The Lockheed Martin TR-X Can Function With or Without Pilots

Rahul Kalvapalle — September 23, 2015 — Tech
References: lockheedmartin & gizmag
Share on Facebook Share on Twitter Share on LinkedIn Share on Pinterest
The Lockheed Martin TR-X is a newer, stealthier and highly improved version of the U-2 spy plane that was constructed at Lockheed Martin's Skunk Works all the way back in 1955. Back then, the aircraft was one of the most important intelligence, surveillance and reconnaissance instruments of the Cold War. This new version isn't slated to enter service for another decade, but is sure to have a huge impact when it does.

One of the most interesting features of the Lockheed Martin TR-X is the fact that it will be pilot-optional, meaning it can be controlled by a human pilot or feature more autonomous functioning. This particular feature could be highly advantageous in missions that represent clear and present dangers to human pilot.

Currently only a concept, the TR-X is certainly a fascinating idea and one that would be a boon to many people in the industrial world.
3.8
Score
Popularity
Activity
Freshness
View Innovation Webinars