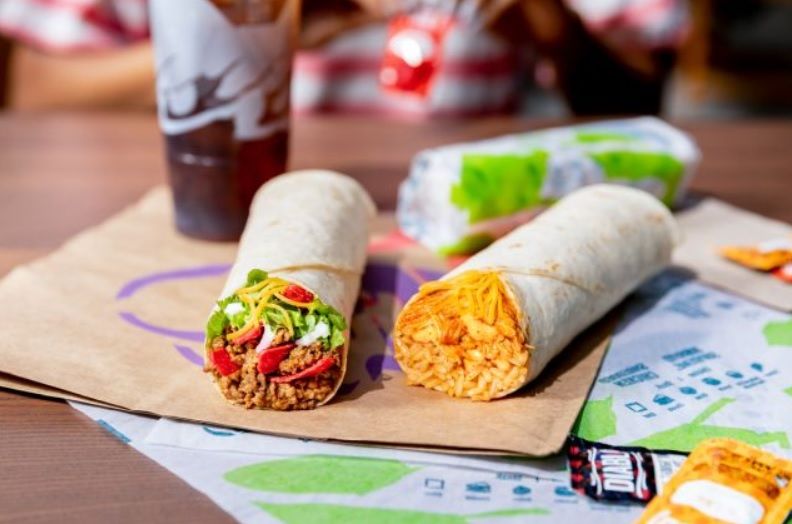 The new Loaded Taco Grande Burrito is a cross between an overloaded taco and a wrapped burrito. The new dish consists of classic taco ingredients such as seasoned beef, shredded cheese, lettuce, crispy red tortilla strips, and reduced-fat sour cream. The filling is then wrapped up in a warm flour tortilla for a tasty and filling, on-the-go meal.

For those who prefer something on the spicier side, Taco Bell has also unveiled a new Chipotle Chicken Grande Burrito. This dish comes with shredded chicken, chipotle sauce, and seasoned rice, all wrapped up in the same warm flour tortilla.