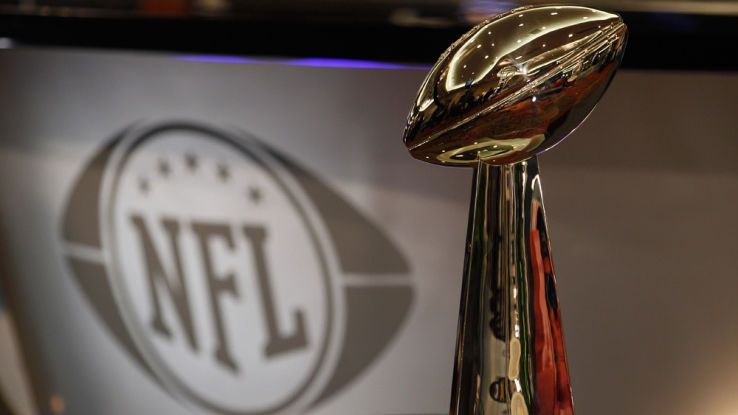 The NFL gave exclusive smartphone live-streaming rights to Verizon Wireless, so what NBC is referring to as their 'Super Stream Sunday' will only be viewable on tablets and desktop computers on February 1st from noon until 10pm EST. Viewers can see the live-stream Super Bowl 2015 via NBC Sports Live Extra as well as the Sports Live Extra app. This offering allows people to stream for free without having to log-in or have a paid TV subscription.
0.6
Score
Popularity
Activity
Freshness
Attend Future Festival