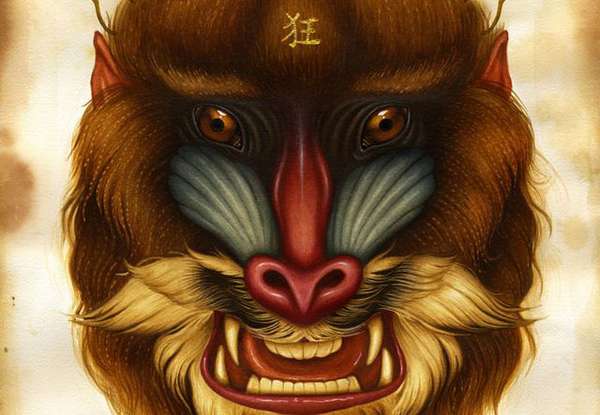 Jason Soy — January 28, 2012 — Art & Design
References: pickle-town.typepad & urhajos.tumblr
If you’re tired of staring at the digitally produced illustrations that seem to be dominating mainstream media nowadays, you need to get familiar with Lindsey Carr. Working from the southwest coast of Scotland, this traditional artist has a knack for mimicking the aesthetic of ancient Chinese artwork. Couple that with her penchant for rendering wildlife and you have images that take you out of the city and reacquaint you with nature and simpler times.

Lindsey Carr often illustrates primates, and in certain pieces, she even adorns them with royal Chinese garments. The way she embraces the classical art aesthetic and eastern cultural traditions is truly admirable, and her technique for rendering realistic animals puts the movie The Lion King to shame.
3.9
Score
Popularity
Activity
Freshness