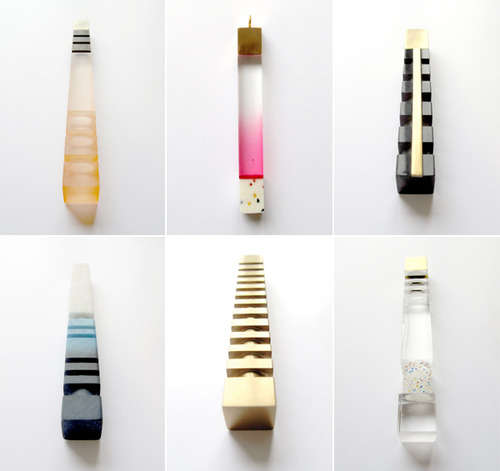 Kamper's eye for detail and precision led to her receipt of WGSN'S 2012 Global Fashion Awards. Among the recipients were Victoria Beckham, Mr. Porter, Charlotte Olympia and Adidas, further aligning her company with some of the industry's headlining names and brands.

Kamper's ability to convey color and intense shape in her adornment endeavors matches her many successes on the textile front. She has been able to master these two essential fashion elements with what appears to be ease, speaking to her talent and likely rise within her field.