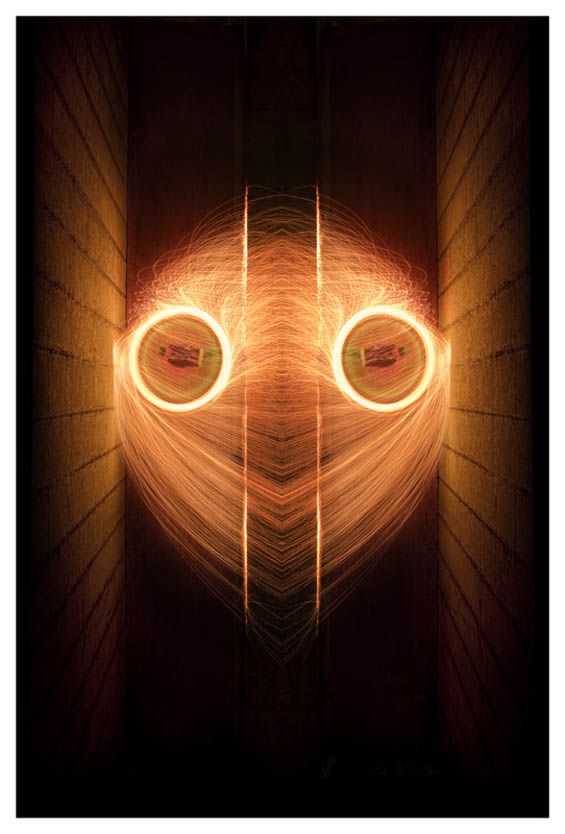 Light Rorschach by Nicolas Rivals is a Striking Psychological Test

Meghan Young — December 3, 2013 — Fashion
References: nicolasrivals & beautifuldecay
Share on Facebook Share on Twitter Share on LinkedIn Share on Pinterest
At first glance, the images that make up the Light Rorschach photo series could easily be likened to captures of fantastical creatures. Each one has what can be described as big bulging eyes that the viewer can lose themselves in. Of course, like traditional ink blots, the images are opened to individual interpretation. At a very fundamental level, the Light Rorschach series was named so for its symmetrical properties.

Conceived and captured by photographer Nicolas Rivals, the Light Rorschach photo series is created with a torch light and, of course, a long exposure. Rivals writes that it "turns observer and observed through the eyes of spirited but ultimately see some of your own personality and therefore yourself. Cross between the work and the viewer as an introspection looks these masks seem to shout."
3.1
Score
Popularity
Activity
Freshness
View Innovation Webinars