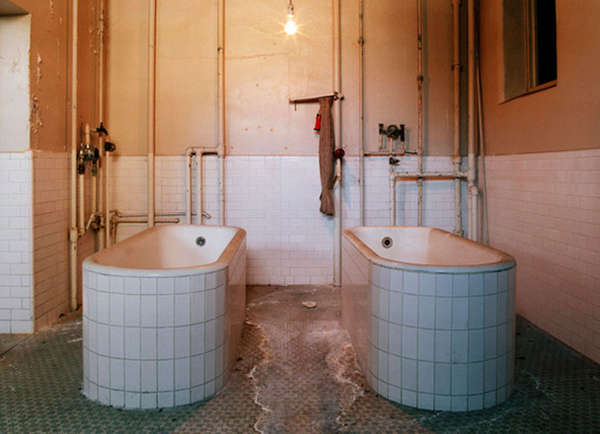 'Library of Dust' was created to explore how the medical industry has changed since the 1970s, when the Oregon State Hospital mental ward was still functioning. Maisel has photographed objects found inside the ward that may have seemed normal 40 years ago but today seem horrifyingly inhumane. For instance a surgery table used for electroconvulsive "shock" therapy might be expected in a 1970s-era ward, but today would be exceedingly rare.

This haunting photo series is a fearless portrayal of the mental health industry. Maisel does not attempt to hide anything from his viewers, but instead makes every dirty little secret accessible to anyone. In this way, 'Library of Dust' is truly an artistic feat.
6.3
Score
Popularity
Activity
Freshness
View Innovation Webinars