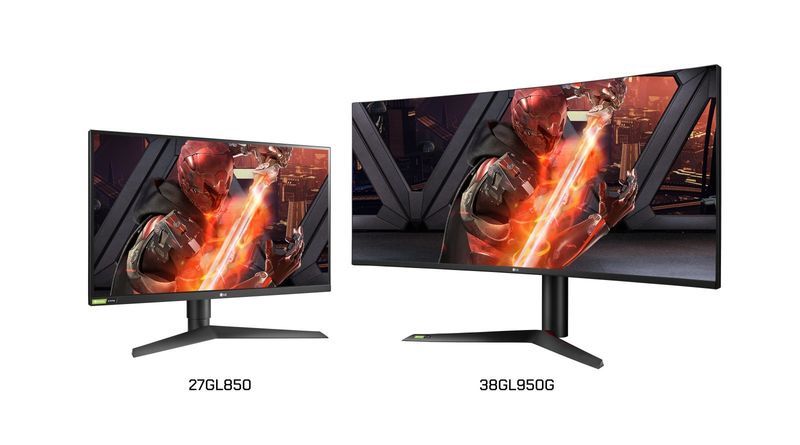 Both models are currently being shown off at E3, the larger of the two is called '38GL95OG' and the smaller is titled '27GL850.' No price points have been released for either model, however, the smaller design will be available in the US in July.