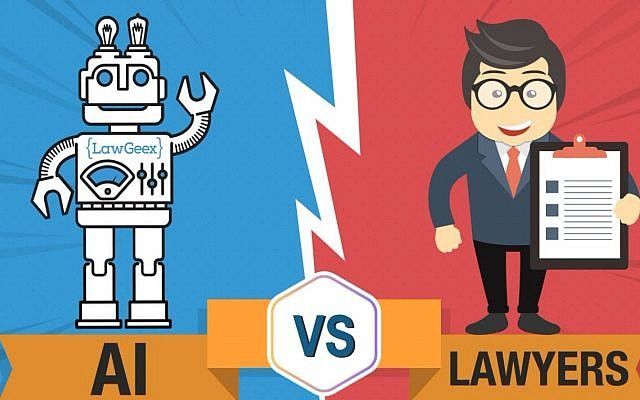 Justin Lam — February 27, 2018 — Tech
References: mashable
Share on Facebook Share on Twitter Share on LinkedIn Share on Pinterest
LawGeex has recently made a huge step in its technology as its legal AI just beat a team of top lawyers in a contract evaluation study. LawGeex is currently based in Tel Aviv and is working to provide an accurate AI that will hopefully be faster and better at analyzing legal documents when compared to human counterparts. The team behind this software worked closely with law professors from Stanford University, Duke University School of Law and the University of Southern California.

The study between the legal AI and human lawyers involved five NDAs with 30 legal issues. Both the AI and humans were given four hours to identify legal issues, including arbitration, confidentiality of relationship and indemnification, and were then scored on how accurately they identified each issue. While the humans were capable of identifying issues with an 85% accuracy rate, the legal AI achieved a 95% accuracy in just 26 seconds. While this tech may not replace lawyers anytime soon, it does show a distinct ability in AI to handle a task better than humans.