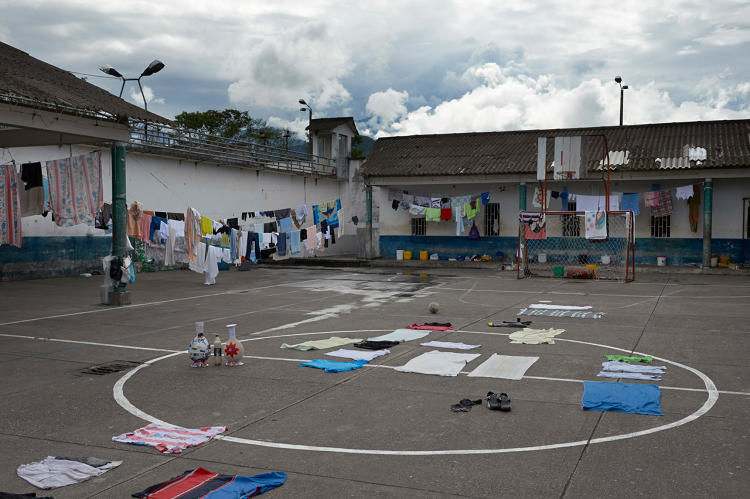 The four countries that Banning traveled to for 'Law & Order' are France, Uganda, Colombia and the United States. Each of these countries are intentionally on different continents, a decision made to emphasize the variances between penitentiaries as much as possible.

The prisons themselves vary from maximum to minimum security, and thus the images are at times terrifyingly bleak while sometimes almost charming. For instance, Lille Prison in France has a well-maintained turf soccer field, while Dekalb Prison in Georgia, USA, has a stark and brutal look that makes viewers fear institutionalization.
2.8
Score
Popularity
Activity
Freshness
Get Better and Faster