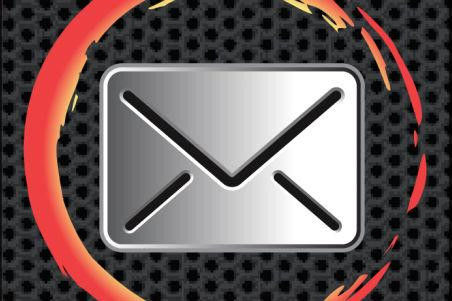 Joey Haar — January 23, 2017 — Tech
References: lavabit & digitaltrends
Share on Facebook Share on Twitter Share on LinkedIn Share on Pinterest
While many email programs devote themselves to things like user interface, business capabilities, or easy organization, Lavabit is an email platform that is entirely focused on maximizing security. The service is trusted by Edward Snowden, the former NSA agent who famously leaked tens of thousands of government documents, which is a testament to its reliability.

Lavabit achieves its unparalleled security through a completely new and proprietary system that it calls the Dark Internet Mail Environment, or DIME. According to the founder of Lavabit, DIME is "a revolutionary end-to-end encrypted global standard [that] provides multiple modes of security (Trustful, Cautious, & Paranoid)".

The difference between those three modes effects the balance between usability and security in the system. Trustful will perform on par with many other popular email services, but it requires users to store sensitive information on the (secure) server, while Paranoid doesn't require any trust in the server but makes Lavabit more cumbersome to use.
2.1
Score
Popularity
Activity
Freshness
Jeremy Gutsche Keynote Speaker