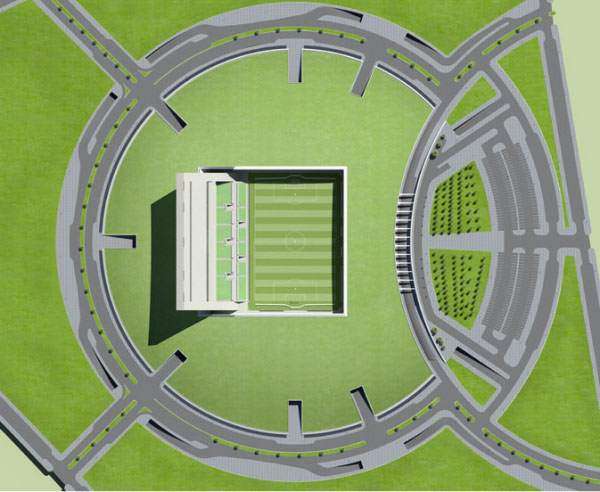 Why? Well, besides being an international first, part of the reason for building a stadium underground is to help control the temperature by allowing for an open-air, air-conditioned system.

Another cool aspect about the stadium is that the designers, MZ & Partners Architects, have foregone traditional stadium lighting and instead, have decided to incorporate the lighting into the surrounding architecture.

The downside? It will only hold about 11,000 spectators.
3.5
Score
Popularity
Activity
Freshness
View Innovation Webinars