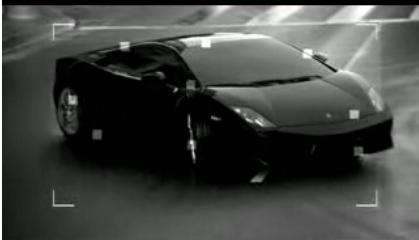 The ad showcases the Lamborghini not only as a car, but as an alternate lifestyle. It implies that if you own a Lamborghini, it not only opens the doors to all clubs, but also gets you the numbers of all the chicks you want.
2.8
Score
Popularity
Activity
Freshness
Get Trend Hunter Dashboard